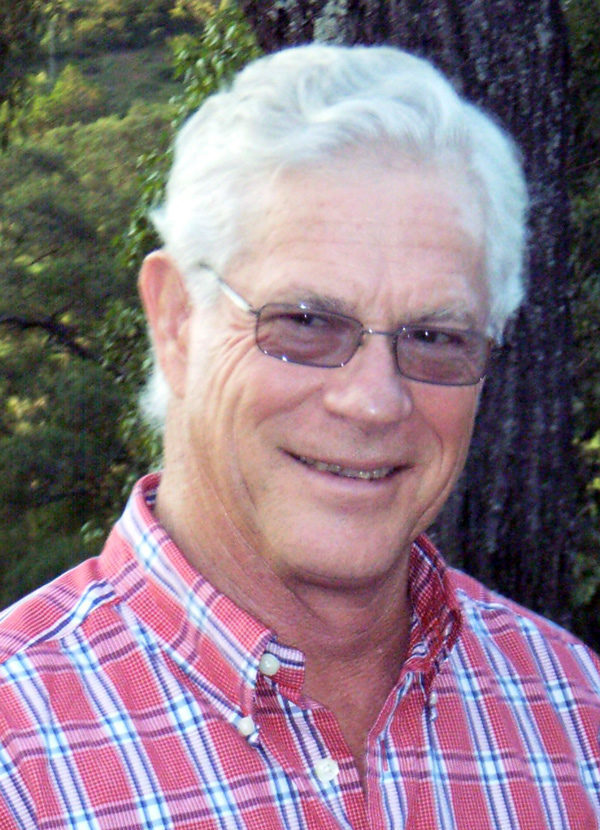 Rick began his career with the New South Wales Soil Conservation Service in 1976 and in1990 he founded an environmental consultancy called Morse McVey & Associates, which he successfully operated until his retirement in 2007.

Rick was an integral player in the formation of the IECA Australasia Chapter in 1994, along with Doug Wimble and Bill Leggatt and was always a very active member with the Chapter. He served on the Board of Directors as Secretary from 1994 to 2002 and chaired the Chapter’s Annual Conference Organising Committee from 1994 to 1999. Rick also served on the IECA Board of Directors and was instrumental in making IECA a truly global Association. The Australasian CPESC program is due largely to Rick’s efforts and he served on an IECA (Australasia) subcommittee overseeing its activities. With past Chapter President Michael Frankcombe and others, and in consultation with CPESC Inc., he set the initial examinations and procedures by which the program operates in Australia. In 2016 Rick was awarded the Envirocert International Distinguished Service Award in recognition of his efforts in promoting and developing the CPESC program in Australasia. Rick was also an Associate Editor for the Environmental Connection magazine, the Association’s members-only publication. In this role, Rick was responsible for helping to obtain and edit manuscripts from beyond the North American shores. Rick’s association with IECA was only a small part of his contribution to environmental management in Australia. Rick was the principal author of the NSW government’s guidelines for erosion and sediment control on construction sites, Managing Urban Stormwater: Soils and Construction (Landcom, 2004), known to many as “The Blue Book. He also developed training courses based on the guidelines which have helped train many CPESCs.

In 2015 Rick was inducted as a member into the general division of the Order of Australia in recognition for significant service to environmental management through erosion and sediment control practices, and to professional associations.

Rick also served in the Australian armed services in Vietnam.

Rick was a devoted husband to Marijke, loving father and grandfather to Catherine, Rebecca and their children.

IECA Australasia President Andrew Macleod has been asked to speak at Rick’s memorial service on behalf of the IECA and the erosion control industry. The service is being held on Saturday 23rd January, 3pm at St Judes Church, Bendooly St, Bowral, NSW.

Rest in peace Rick – you will be greatly missed.