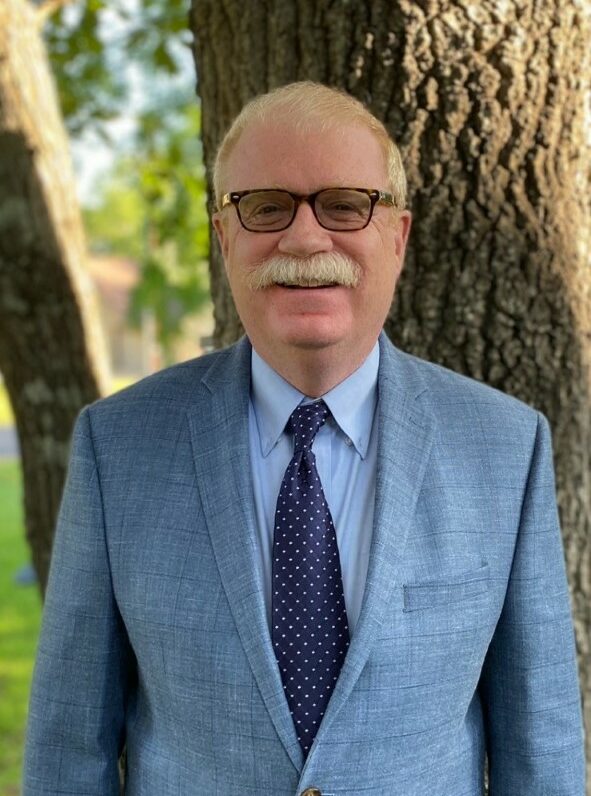 Johnny was a Civil Engineering graduate of Texas A&M, class of 1982. After graduation, he first went to work in the US Army Corps of Engineers, and then became a civilian in the Air Force, who focused on environmental regulation, specifically stormwater runoff. Johnny was an engineer by training, but an entrepreneur by heart.

In 1994, he founded Paradigm Engineering, which was one of the first far-reaching companies in the country that specialized in Stormwater Compliance, which came about as a result of the Clean Water Act. He provided thousands of Stormwater Pollution Prevention Plans and inspections for industrial facilities and construction sites across the United States. Later, he began to focus his attention on the future of green energy and New Hope Energy was formed. The company has pioneered a key technology that keeps plastic out of the ocean and puts it back to work in the economy. This mission carries on with the vision he provided.

One of the special things about Johnny was his 24-7 devotion to his family and faith. He was a missionary who was constantly giving back. For example, he was part of the development of a small portable water filter for communities in Mexico where pure water, something that we all take for granted, is practically non-existent. He also carried his message of faith, not only in this country, but other countries as well.

He led by example in both his career and his faith. He trusted his employees to do their job, and as a result, they were inspired.

Along the way, he created jobs for many who were unable to find employment. With the experience and opportunities, they gained within his company, they became professionals and servants of communities, cities, and businesses as well.

The world is a better place because of the difference he made.