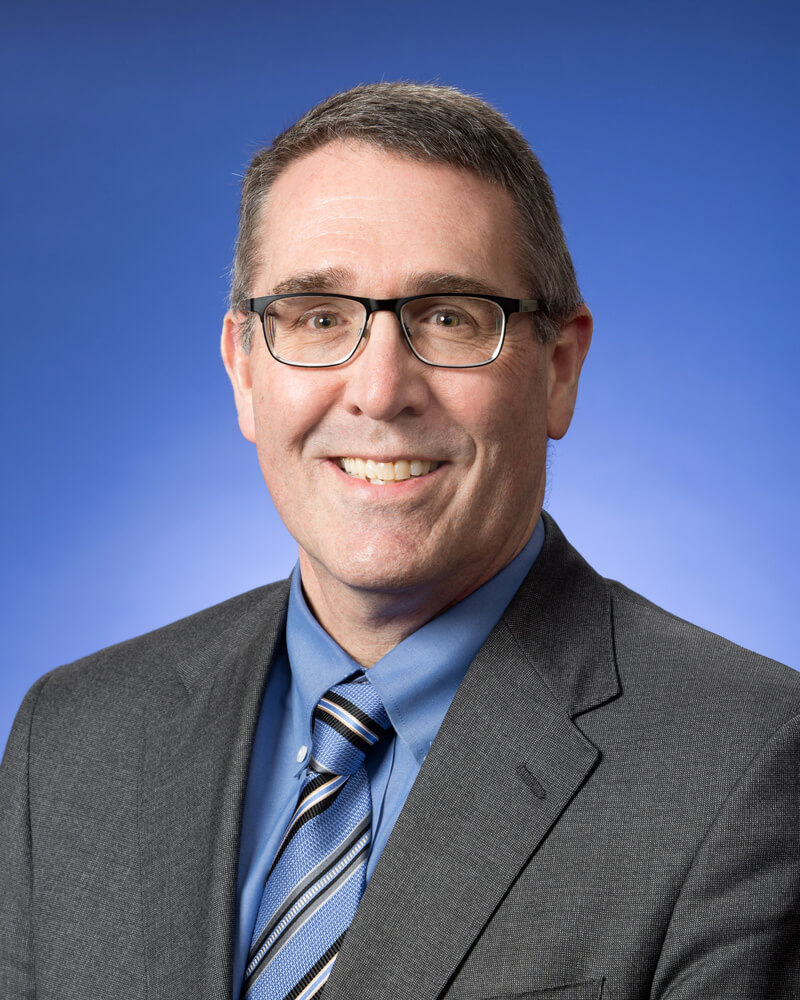 Harry Stark, MPA, CPMSM, RS has over 30 years of public sector experience.  Mr. Stark has over 20 years of experience in stormwater management and has volunteered for EnviroCert in various capacities over the past 10 years.  He has served on the CMS4s (CPMSM) Executive Committee as the Administrative Vice Chair and helped develop this certification program.  Mr. Stark has served as the EnviroCert State Representative for Ohio since 2010.

Mr. Stark has been an advocate of stormwater education and management actively promoting EnviroCert in the State of Ohio for the past 13 years.  As the founder and Chair of the annual Ohio Stormwater Conference since 2008, he has actively engaged in promoting stormwater management and trainings to make the annual conference one of the largest in the U.S. with more than 1,000 attendees.

Mr. Stark has spoken a number of times at StormCon, a national stormwater conference, regional conferences throughout the United States, and has had a number of articles and papers published, specifically on IDDE.  Mr. Stark was instrumental in developing a Guidance Manual for IDDE for the State of Ohio in 2004, which became the Ohio EPA’s recommended manual for all MS4 communities in the state to follow in developing their IDDE programs.  In addition, communities in other states and state governments have utilized this manual.

In addition to his position with the City, he also serves as the Executive Director of the Tinker’s Creek Watershed Partners, Inc (TCWP).  TCWP is a nonprofit watershed organization that Mr. Stark helped create in 2005.  TCWP puts on the annual Ohio Stormwater Conference, works with communities on stormwater and watershed management programs and projects and helps to improve the watershed as a whole.

Mr. Stark has a Bachelor of Science in Biology from the University of South Florida, and a Master’s in Public Administration from the University of Akron.  He has received the Storm Water Professional of the Year from the Ohio Stormwater Association, Wayne S. Nichols and the Distinguished Service Award from the Water Management Association of Ohio, District Director Service Award from the Ohio Environmental Health Association, and Business Advocate of the Year from the Wadsworth Chamber of Commerce.