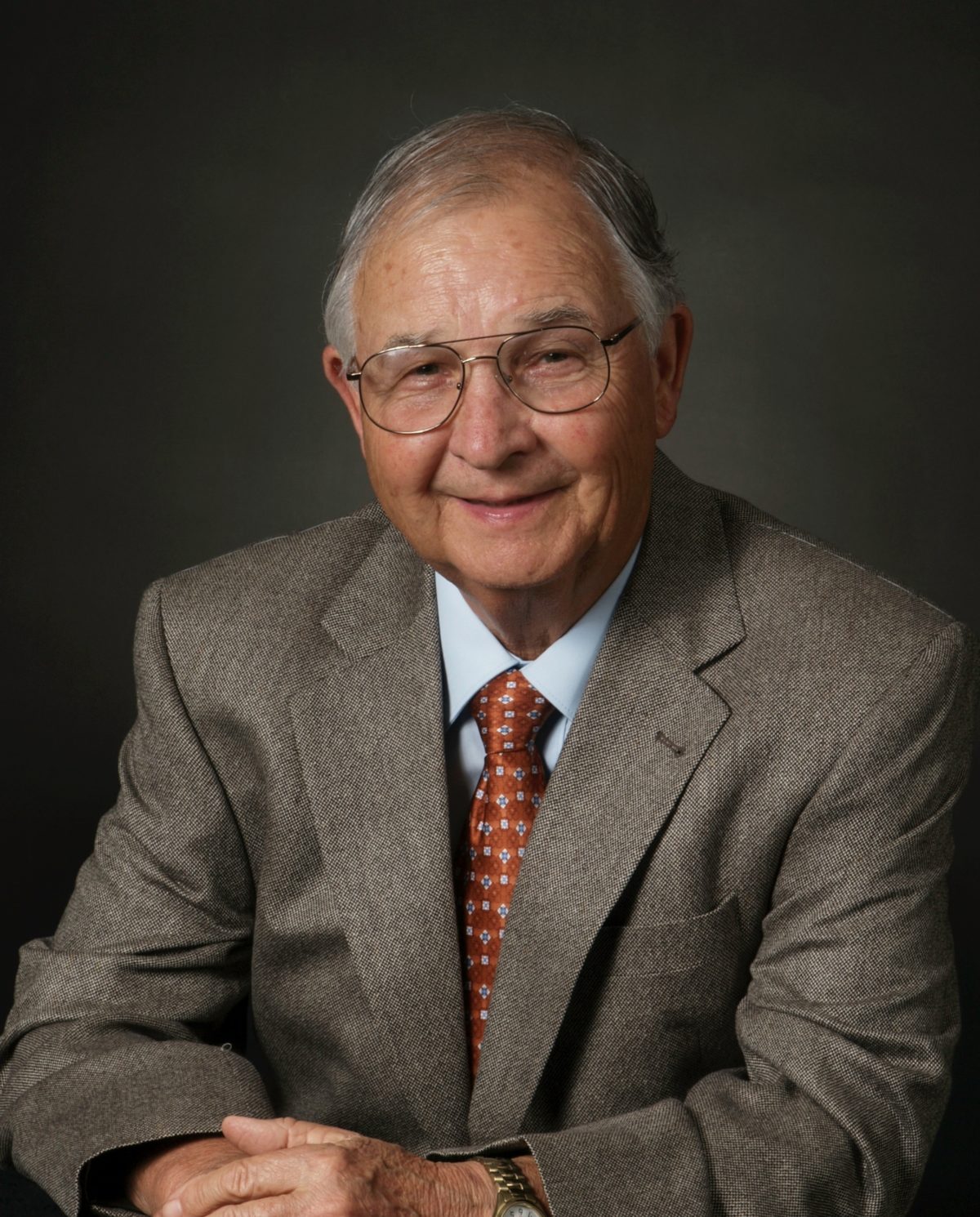 Earl Norton has B.S. and M.S. degrees from Auburn University.  Certifications include CPESC, Certified Professional Agronomist, and Certified Crop Advisor.  After retirement from USDA – NRCS in 1994, Earl joined the private sector and developed stormwater pollution prevention plans, inspected construction sites and for 7 years taught a conservation course at Auburn University. Since 2001, he has coordinated a state-wide erosion and sediment control program for the Alabama Soil and Water Conservation Committee.  The program focuses on construction stormwater by providing the Erosion and Sediment Control Handbook recognized by the Alabama environmental regulatory agency.   Also, the program, provides training through Clear Water Alabama an annual 2-day event with a day-long seminar and a day-long field day.

Mr. Norton became a Certified Professional in Erosion and Sediment Control (CPESC) in 1983 while working with the USDA Natural Resources Conservation Service (formerly the Soil Conservation Service) in Alabama.  Since retiring from the USDA at the end of 1994, he has aggressively promoted CPESC by providing Exam Review training through the Alabama Chapter of the Soil and Water Conservation Society (SWCS).  He began scheduling CPESC Exam Review Courses and Exams annually in 1995 and in recognition of his interest in CPESC, he was selected as the first Chair of the SWCS AL Chapter’s CPESC Committee and has served in that capacity for the past 22 years.  He became an approved instructor in 2000 and during the 2000 – 2014 period he scheduled and taught semi-annual Exam Review Courses through the SWCS AL Chapter that were attended by candidate registrants from most states in the South.  During this time, the number of CPESCs increased in Alabama from less than 10 to over 100 and at least 50 more individuals from other states became CPESCs.

In 1999, Earl became the CPESC Representative for Region 5 (6 Southeastern states) and served on the first CPESC Council and continued serving until the Council was replaced by the EnviroCert Board in 2014.  While on the Council he served terms as Financial Vice-Chair, Council Chair, and Council Past-chair. He served several years as the SWCS (National) liaison to the CPESC Council.

Earl is a long-time member of the Soil and Water Conservation Society and the International Erosion Control Association.  He credits the technology and networking attained through these organizations for providing much of the expertise needed in his second career.  Recognitions include SWCS Fellow, IECA Sustained Contributor, Alabama Wildlife Federation Water Conservationist of the Year, and Alabama Wildlife Federation Soil Conservationist of the Year.