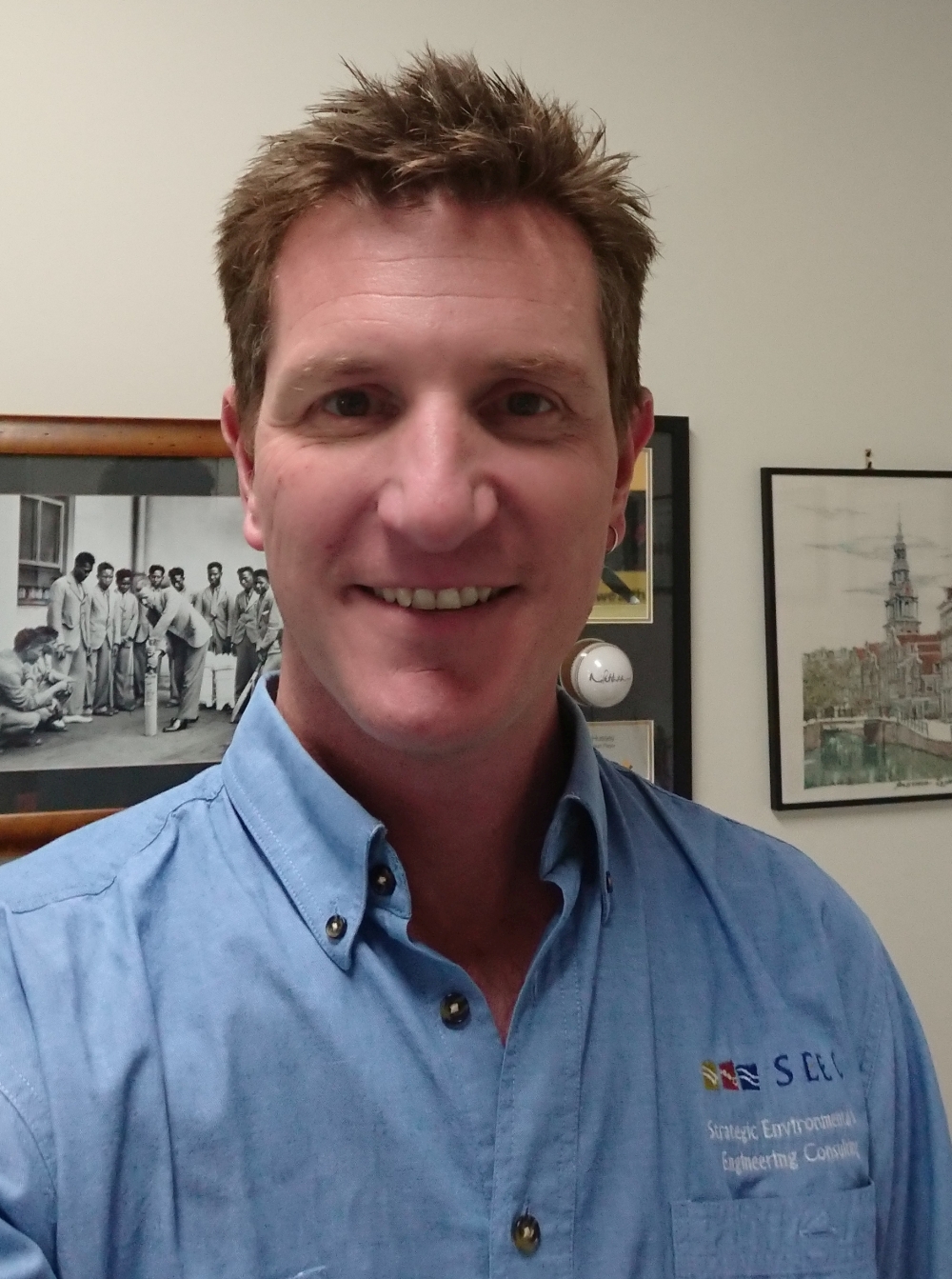 Andrew is the current president of the IECA’s Australasian chapter, and has held that role for 8 years. In that time, he has overseen the growth and development of the chapter, and has also been integral in increasing the profile of ECI’s CPESC certification in Australia and New Zealand. He is also on the Board of Directors of IECA and played a major role in the reunification of the two IECA regions in 2021.Andrew is one of the most respected voices for soil and water management in Australia, and has trained nearly ten thousand people over the past 15 years.In addition to his volunteer work with the IECA, Andrew is a director of an environmental and engineering consultancy that works across Australia. He has provided technical services on erosion and sediment control for some of the largest infrastructure, mining and energy projects in Australia over the past 15 years.Andrew lives in a small town called Bowral, about half way between Sydney and Canberra in eastern Australia. He is married to Inga and they have two children Luke and Evie. He is a keen boat lover and will gladly try to convince anyone that cricket is the best game on earth!