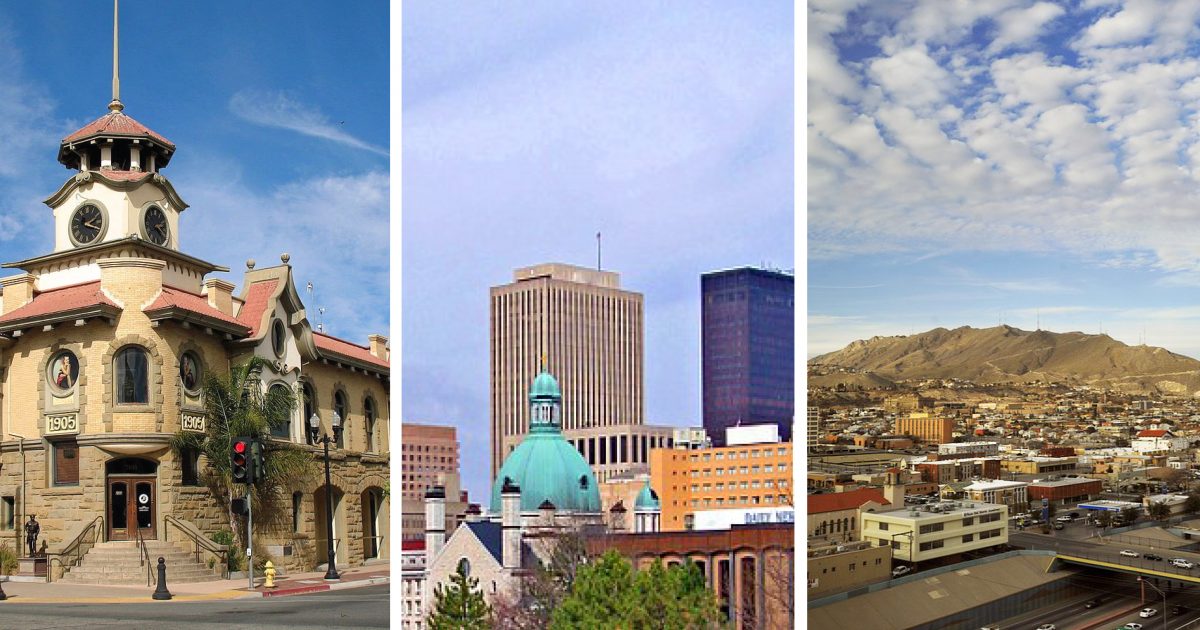 At the time of this post, many of the wounded were still recovering and the families of those who lost loved ones were remembering them in vigils and community events.

Here are some ways that were set up to help the victims and communities impacted by these tragedies.

ECI Board of Directors and Staff send our best wishes to everyone affected by the tragic events in Gilroy, El Paso, and Dayton. The victims and communities are in our thoughts and prayers.