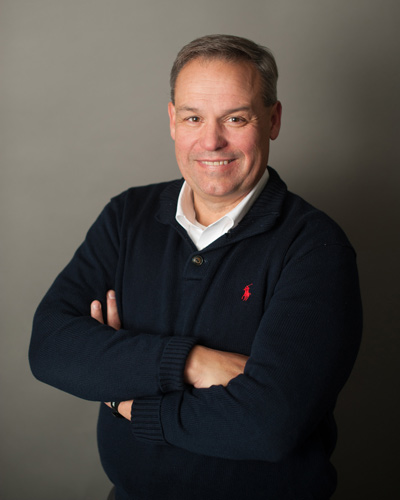 Serving ECI as Executive Director and Chairman of the Board, Mr. Robert Anderson has been responsible for leadership and direction of the organization since 2014. Mr. Anderson was initially responsible for the transition and restructuring including administration, finance, operations, marketing, international relations, and technical direction through August 2017 as the Interim Executive Director. At this time, the Board has asked Mr. Anderson to continue as the Executive Director and provide continued leadership and expansion of ECI.

Mr. Anderson is a Professional Civil Engineer in 11 States (California, Hawaii, Oregon, Washington, Arizona, Nevada, Colorado, North Dakota, South Dakota, New York, and North Carolina), holds all five (5) professional certifications (CPESC, CESSWI, CPISM, CPSWQ, and CPMSM) administered by ECI, and has a Doctorate degree in law, graduating Cum Laude in 2005. He also is an approved trainer for CPESC, CESSWI, CPSWQ, CPMSM and was responsible for leading the effort to develop the new Industrial (CPISM) exam. In addition, Mr. Anderson is a California QSP/QSD and Trainer of Record (ToR) for Industrial and Construction programs. Mr. Anderson also served as a Presidential appointee to the Stormwater Council for American Public Works Association (APWA) for three (3) years, which included serving one (1) year as National Chair.

With over thirty-one (31) years of experience in the civil and geotechnical engineering field, Mr. Anderson is the president of RJR Engineering and Consulting, Inc., a civil engineering firm with offices in California and Nevada. Mr. Anderson has worked on over 3,500 projects in the western U.S. including several international projects. These projects range from custom residential developments to large residential tracts, institutional, commercial, and industrial land developments, and a wide range of Municipal/Capital Improvement and engineering infrastructure projects.

In his spare time, Mr. Anderson spends time with his family and is also a licensed commercial and acrobatic pilot, working on his helicopter license, a certified scuba diver, avid golfer, karate training, and runs triathlons.