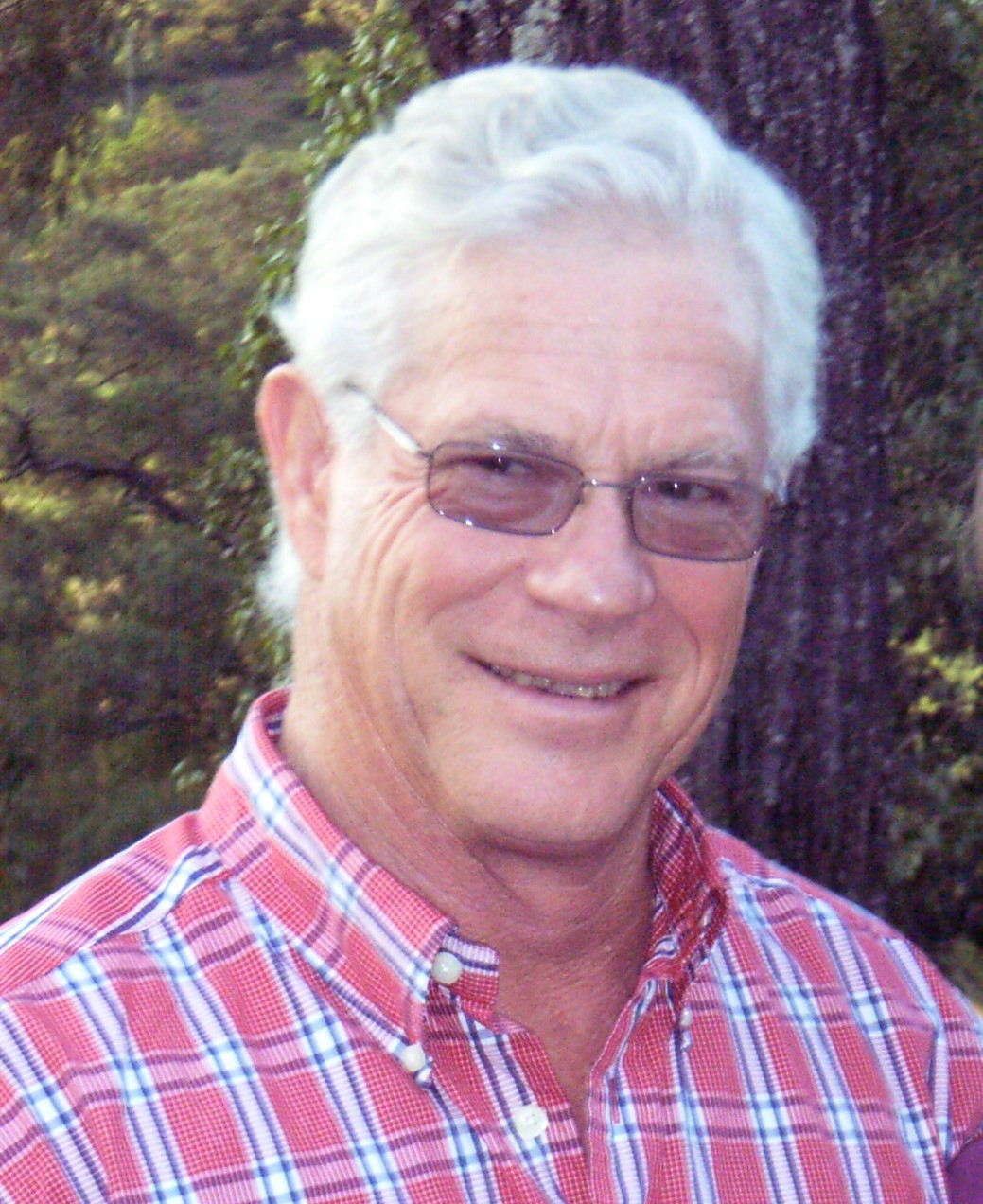 In 1976, Rick commenced his career with the New South Wales Soil Conservation Service.  He was soon publishing soil surveys and various technical handbooks including the “Soil Data Card Handbook” (1982).  While rural soil conservation practices in NSW were acceptable, he felt that procedures in mining, industrial areas, highways and residential areas were inadequate.

He set up his own consultancy in 1990.  From there, he proceeded to raise an awareness of the need to ‘keep soil on site’ by co-founding the Australasian Chapter of the International Erosion Control Association in 1993 and organising annual conferences through them.  He worked tirelessly on IECA Boards in Australia and, in 2008, his contribution to soil and water management was acknowledged world-wide when he was appointed to the IECA 9-member Board of Directors in the USA.  From there he built even greater networks for information and resource sharing.

Rick became noted for identification of cost-effective, practical measures in assessing constraints to developments from an Australian perspective that satisfied the needs of the clients and consent authorities.  In recognition of this, he became the principal author of the current New South Wales government guidelines for erosion and sediment control on construction sites. Known as the “Blue Book”, it is referred to as the bible for sediment and erosion practices for New South Wales and South-East Queensland.  The document won the coveted IECA Environmental Achievement Award in 2007.

Rick sought to be a trailblazer – to bring an erosion and sediment control ethos to the forefront of awareness of legislators, consent authorities, land developers and consultants. Apart from ‘doing it’ and setting standards, Rick was regularly called upon as an expert witness in the NSW Land and Environment Court and had an excellent record of success in that regard.

With determination and integrity, he influenced his professional bodies through their certification bodies including:

His efforts here were recognised in 2015, by the Australian Government when Rick was inducted as a member into the general division of the Order of Australia (AM) “for significant service to environmental management through erosion and sediment control practices, and to professional associations”.

Rick is now retired and, sadly, not well enough to attend the Award Ceremony.