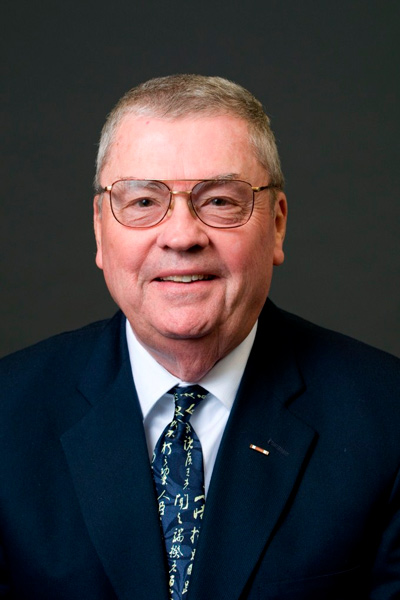 John W. Peterson founded KEMPS Consultants, Inc. with expertise in natural resources public policy, water resources, and erosion and sediment control, in April 1994, after a forty-year highly successful career at the top of the USDA federal civil service (the Senior Executive Service, SES).  At retirement, he was an Assistant Chief of the U.S. Department of Agriculture’s Soil Conservation Service (SCS), one of the agency’s top line officers in the career service.  He also served as the SCS Deputy Chief for Administration.  Peterson has a B.S. in Civil Engineering, a M.A. in Public Administration, and a LL.B. (JD) in Law.  From 1994 to 2004 John also served as the Executive Director of the National Watershed Coalition (NWC).  In that role, he was the National Watershed Coalition’s representative in Washington, DC, and was the initial drafter and a lead champion for the successful passage of PL 106-472, the Small Watershed Rehabilitation Act of 2000.  That was the first major USDA water resources legislation passed in over 22 years, and it allowed USDA to assist watershed sponsors in bringing their dams up to current safety standards.  John is recognized internationally for his expertise in watershed planning, dam safety, and erosion and sediment control.  He directed USDA’s Watershed Programs nationally for 6 years. He is a three-term president of the International Erosion Control Association (IECA), past IECA Mid-Atlantic Chapter President, and a Fellow of the Soil and Water Conservation Society (SWCS).  He is a past director of the Potomac Nationals Baseball Booster Club.  The Potomac Nationals are the High Class-A farm team of the Washington Nationals.   John is a veteran and he retired in 1991 from the US Army, after a 32-year active and active reserve career, as an Infantry Colonel.  He is active in many professional organizations.  In 2004 & 2005, John served on the Ad Hoc Dam Safety Committee for the Virginia Soil and Water Conservation Board.  He is a Director (chairman) of the Northern Virginia Soil and Water Conservation District, and is the Virginia Association of Soil & Water Conservation Districts (VASWCD’s) Board Representative to the National Association of Conservation Districts (NACD).  John is also a VA Senatorial appointed member of Virginia’s Chesapeake Bay Restoration Fund Advisory Committee. He serves as the Director of Government Relations for The Land Improvement Contractors of America (LICA), is the Washington DC Representative for the Soil and Water Conservation Society (SWCS), and is an elected director and president of the Time-Share Owners Association of the Ocean Cove at Palmetto Dunes Resort at Hilton Head Island, SC.  He is also on the Board of Directors and past Board Chairman for EnviroCert International, Inc.  One of the things John is proudest of is the John W. Peterson Agricultural Scholarship established by the Organization of Professional Employees of the US Department of Agriculture (OPEDA).  He is an Eagle Scout.  John and Blanche have five grown children and seven grandchildren, and live in Burke, VA. 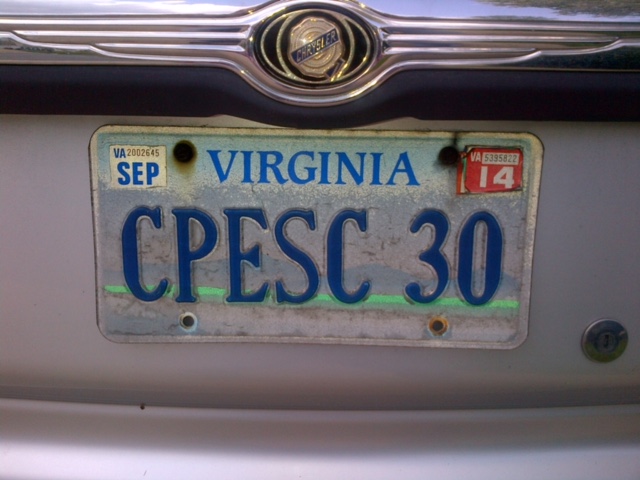