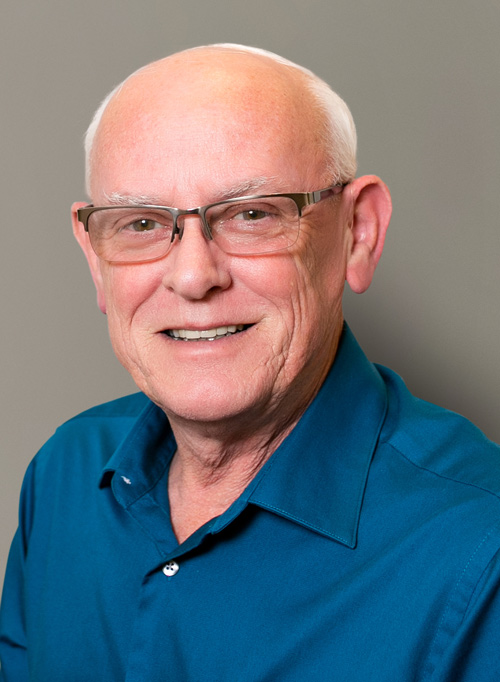 Jerry Gillstrap is a valued employee and is role model to the staff and volunteers that have had the privilege to get to know and work with him. He currently serves as ECI’s Reproduction Manager.

Mr. Gillstrap began his career with ECI in 2014, and since that time, has contributed to the organization in many capacities. He was integral in the creation of ECI’s brand and logo and was responsible for the development and innovation of ECI’s reproduction program.

Jerry brings energy to everything he does, is committed to always being the best he can be and takes pride in his work. He encompasses the spirit and soul of the organization and bleeds ECI blue. During a past time in ECI’s history, he was a beacon of honesty and integrity, and unfortunately few will ever know all the contributions he has made to the organization.

Mr. Gillstrap is a Vietnam Veteran, retired Navy photographer’s mate and a retired law enforcement officer. During his time in the Navy, Gillstrap served as a crew member flying missions to Vietnam where he also did aerial photography. He served as a combat photographer in the Navy C.B.’s and worked with the Navy Investigative Service.

In his spare time, Mr. Gillstrap is a volunteer for Hospice working with terminally ill veterans. He also enjoys painting with acrylic and oils, a talent that he shares with ECI Staff each year by gifting each of us with a calendar that features his beautiful paintings and many of us have artwork that he has kindly given to ECI to hang in the office.