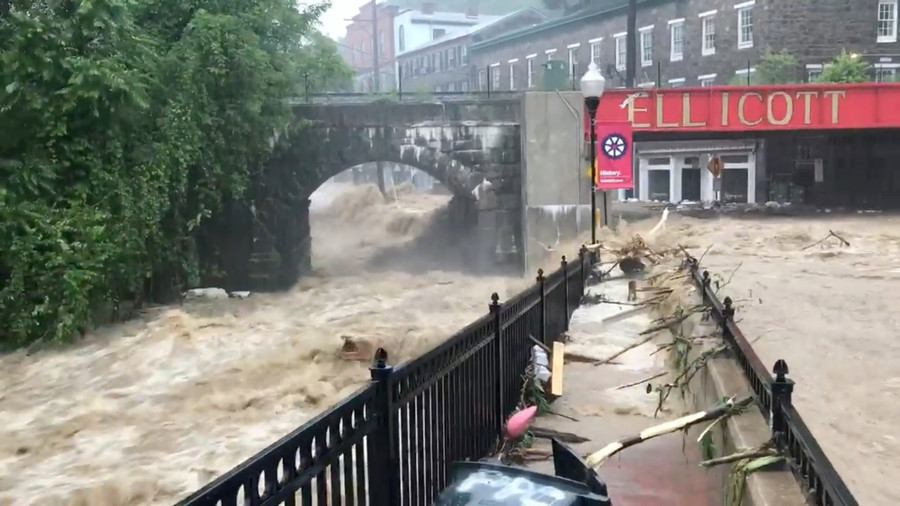 A massive storm on Sunday, May 27th dumped almost eight (8) inches of rain in the Howard County area, which is located in the Baltimore Region of Maryland. Residents in Ellicott City are now dealing with the devastating effects of the flash flooding, with water as high as the second floor in some buildings. Rescues were carried out into Monday morning and according to local officials and a state of emergency has been declared by Maryland Governor Larry Hogan.

Cleanup has now begun, and initial damage estimates appear to be higher than the 2016 flood.  This is the second “1-in-1000-year rain event” to barrage the city in less than two (2) years.

ECI and Board of Directors and Staff send our thoughts and best wishes to those who have been impacted by these terrible floods.

If you are interested in making donations or volunteering, there are several options including: