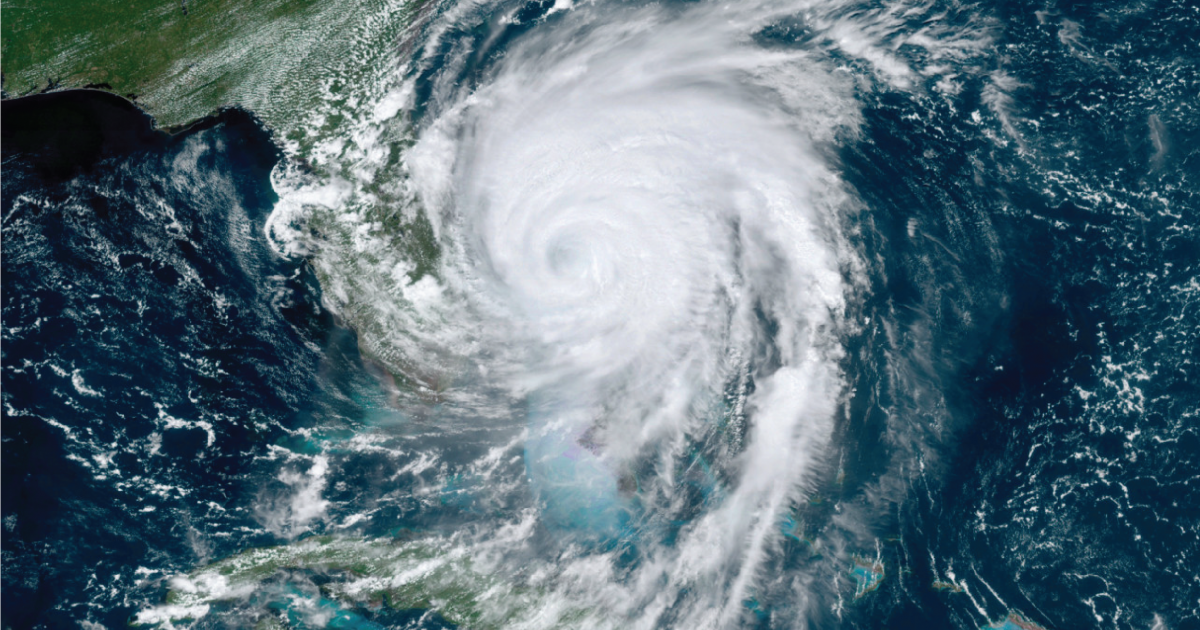 Dorian began its destruction on Tuesday, August 27th and continued until it reached Nova Scotia, Canada on Sunday, September 8th.   By Labor Day weekend the hurricane grew to a Category 5 storm and stalled for 48-hours over the Bahamas, causing catastrophic damage and killing 43 people, with the number of people listed as missing at about 2,500.   The worst-affected areas were Grand Bahama and Abaco islands.

More than a dozen tornadoes resulted from Dorian in North Carolina on Thursday September 5th and the slow-moving storm made landfall on Cape Hatteras the following Friday, bringing heavy rain and high winds.  There was a seven-foot storm surge on Ocracoke Island that flooded homes and left hundreds of residents without power and water.

Dorian reached Nova Scotia on September 8th where it knocked out power to hundreds of thousands of people before finally dissipating offshore.

There was significant need for assistance in the hardest hit areas.  Here are a few of the ways people were able to help:

ECI Board of Directors and Staff send our best wishes to everyone affected by this storm.