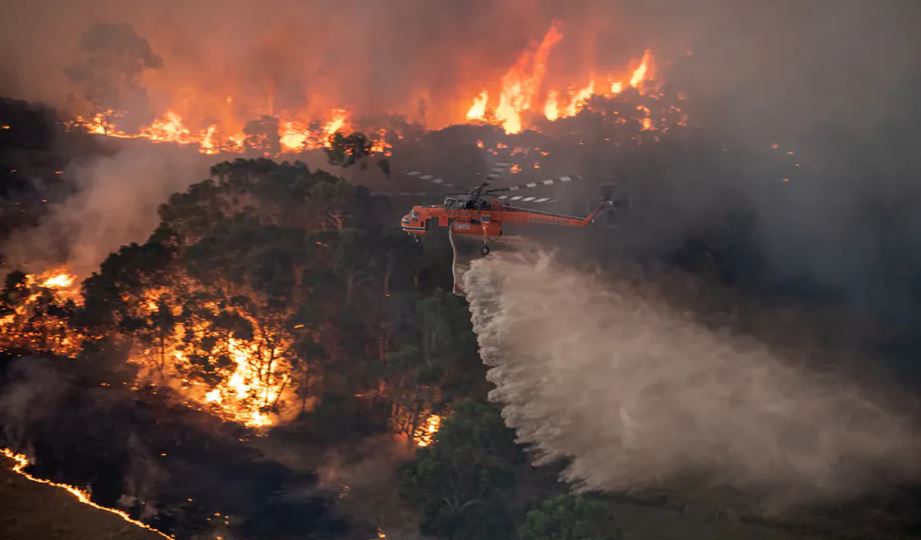 Bushfires burned in Australia beginning in September with widespread devastation, killing at least twenty-five (25) people, thousands of homes were destroyed, and estimates of animals killed were estimated at one billion and growing. Approximately 15 million acres (which will have significantly increased from the time we wrote this) have burned across the country.

Fire Departments: In both Victoria and New South Wales, two (2) of the hardest hit areas, donors could contribute directly to the state fire authority.

There were relief efforts dedicated to helping wildlife and animals affected by the fires. Following are some ways people could help:

ECI Board of Directors and Staff send our best wishes to those affected by these fires and encourage everyone to assist as they are able!